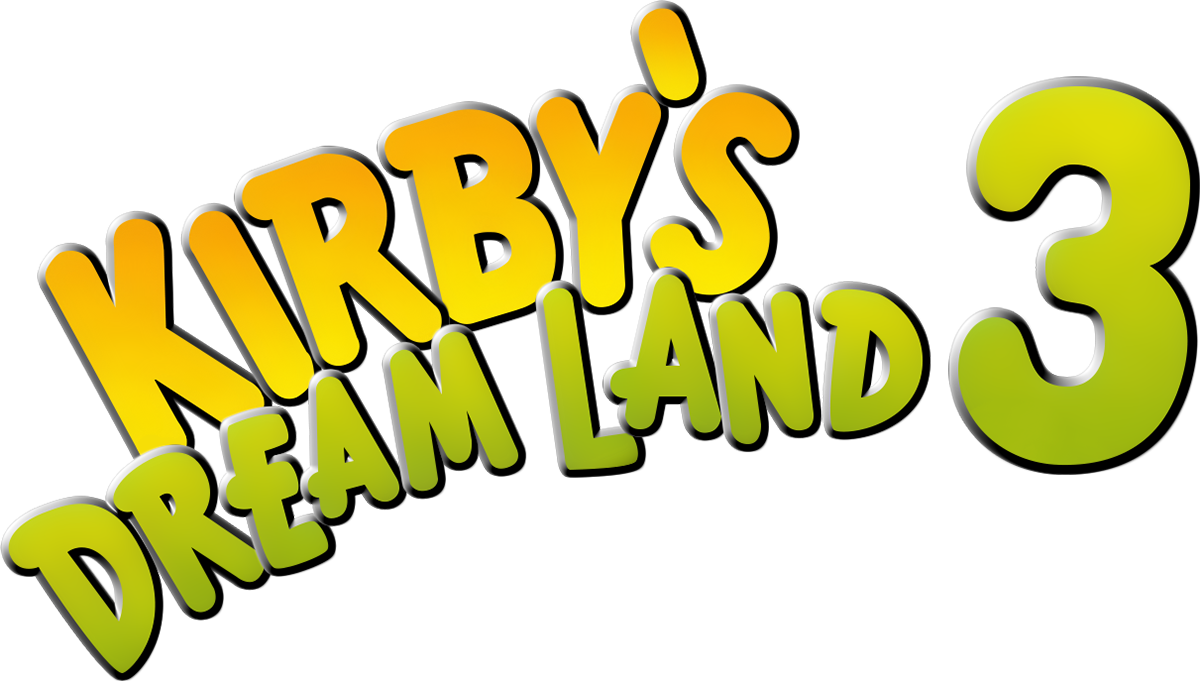 So they say school days are the best days of your life, do they? Hmmm, I wonder. It’s a lot less responsibility, that’s for sure. And you were able to get away with a lot more immaturity back then, but that’s a silly argument. Both you and I still find farts funny to this day, right?

And the adult world might seem pretty scary and confusing at times as well, but that doesn’t necessarily mean school is a walk in the park, especially if you were a bit of a dumbo. Or a bit ugly or a bit ginger or a bit bespectacled or a bit fat, or in the most hopeless cases all four.

There will have been times in school where you just didn’t know what, under the wide canopy of Jaysus, was going on. The teacher might as well have been writing Greek up there on that board. Something about ox-bow lakes?

I’m not entirely sure such a feature even exists – I never saw any in all the flights I’ve taken anyway, and I’ve never found one on Google Earth. But even if ox-bow lakes did exist, what good is it to know about them?

Maths is the one that always get a tough time for being seemingly irrelevant. Every year, and this is an irrefutable law, someone will ask the teacher, “what do we actually need this for?” And the teacher will never really have an answer. Well, I can almost answer the question – you mightn’t ever need to use any maths yourself, true.

But with the exception of algebra, maths is all around us. It’s every building and table and it’s part of every computer program. With no maths, you don’t have a house, a bed, a smartphone, every business in the world, and most of all, your faithful scientific calculator.

Anyway, even though I think Geography gets an easy pass, it doesn’t really matter what your favourite subject in school was, because everyone got the most excited whenever the teacher announced that it was time to put away the books and do some art.

Now you might have gone to a dismal school, where the only drawing being done was by the pupils’ parents drawing the dole. But if your school managed to maintain any kind of art supplies like crayons or paints, you were onto a winner.

The best bit of drawing equipment to get, although found strictly in more salubrious schools, was pastels – those bad boys made even a horrendous drawer like me suddenly put out work good enough to keep Da Vinci and company from spinning in their graves. I was so good with pastels, I could have even drawn the graphics in that lush artstyle employed by Kirby’s Dream Land 3 for Super Nintendo.

Even a cack-handed rube like me can draw Kirby, that’s a task as easy as the Kirby series itself. And the rest of the graphics in this game are just the usual cast of monsters, fruity snacks and windy trees, no problem getting that down either. It’s like school, where everything was drilled into you so that you could later recite it all from rote memory. That’s unless you have only negative memories, in which case you’ve probably blocked everything out.

Whatever about the teachers, the subjects, and the fact that there might have even been girls there with you – what makes school is the friends. And Kirby’s got all his pals with him for this game, although sadly they never took a Spring Break vacation or whatever over to Europe.

Nope, you can forget about international ski trips and foreign exchange programs, because North America and Japan is as far as this one travelled. Even then, it came out at what you’d really have to describe as the arse-end of the Super Nintendo’s life, in true Kirby fashion.

As a result I had to emulate this one, as if that’s uncharted territory for me. It meant I didn’t know all of the controls, not that there’s much beyond sucking and running (we’re back to my school days again). These days you can just look up all of these essentials online, but I’m far too proud for that.

After all, this is Kirby, and Kirby’s for three-year-olds. It’d be a bit like putting your hand up in class and asking something unbelievably basic, prompting the teacher to give you a withering look and tell you that you should really know this and that they’ve already explained it.

What happened to there being no such thing as a stupid question, eh? Anyway, I get the distinct feeling that Kirby’s controls are one of those things that the game would really expect me to know, and that I shouldn’t have to be looking up help.

Things do get tricky if you’re going in blind though because, while you were feigning sickness and bagging yourself a few “mental health” days off, there’s been some developments in your absence: one of the key features in Kirby’s Dream Land 3 is that every level contains a puzzle. That’s one for each of the game’s 30 levels, adding quite a bit of bulk onto that coveted replay value.

This puzzle might want you to find something, or refrain from trampling the lovely tulips, or find some lost gadge using a certain ability or by bringing a pal of yours to them. Within the levels, you’ll get some audio cues for when you need to get your thinking cap on, and to be honest it can all get pretty cryptic.

You certainly don’t expect that from a Kirby game, which is very much to Dream Land 3’s credit, and you may very well end up having to resort to a walkthrough for clues or a full solution. Don’t do that too often though, or you might end up making yourself look like that one kid every single one of us shared a class with.

You remember who I mean? The one who had to face the ignominy of putting their hands up and telling the teacher that they’d just soiled themselves. What a thing to have to admit, and it was always delivered with a just about detectable tone of uncomfortable shame, telling you and everyone else in the room that they knew perfectly well that they’d never, ever live it down.

Well, I’m glad to tell you that Kirby hasn’t taken a dump with his trousers on this time around. I’d say that Kirby Super Star is still probably the strongest Kirby game of all and, rather obviously, the best on the SNES. But Kirby’s Dream Land 3 is very much in the underrated category, even underrated to the point of being forgotten entirely.

I’d say this game is exactly like one of those quieter boys and girls that tended to just hover down the back of the class, saying hardly anything. They were like a movie extra, not really taking part, even in those wilder classes where the teacher didn’t give a hoot anymore. This then meant guaranteed comedy in that class, each and every day of the week. You remember those ones?

Kirby’s Dream Land 3 carries on like that quiet, unassuming chap or chapette. Until one day, on whatever strange whim, you decide to engage with them and they pleasantly surprise you with a bit of charm, an interaction you’ll remember for a long time.

They leave you with the kind of smile that, years later, would be one of the reasons for you to look back fondly on your schooldays. Once you’ve blocked out the bullying, the badminton and the boring exam study, that is.